An army of volunteers works with both children and adults to ensure that they have the reading and English language skills necessary to succeed in today’s world.

Y Literacy Volunteers provides tutoring services at no charge to both students and tutors of Litchfield County.

Training is provided for all volunteers.

Fill out the form below:

“David grew up attending a large, urban school system where he struggled with undiagnosed dyslexia. Going undiagnosed, he was considered as being unintelligent and was “socially promoted” through the school system, ultimately graduating despite being unable to read.

This barrier prevented David from achieving significant career success, which caused him to truly struggle to provide for his family.
Wanting a better life, David joined the Y’s Literacy program. Together with his volunteer instructor, Joyce, David has vastly increased his reading level.

Joyce accompanied David on an interview where she vouched for his progress as well as his overall intelligence. David is now at a wonderful new job and is on the right track to achieving great success.” 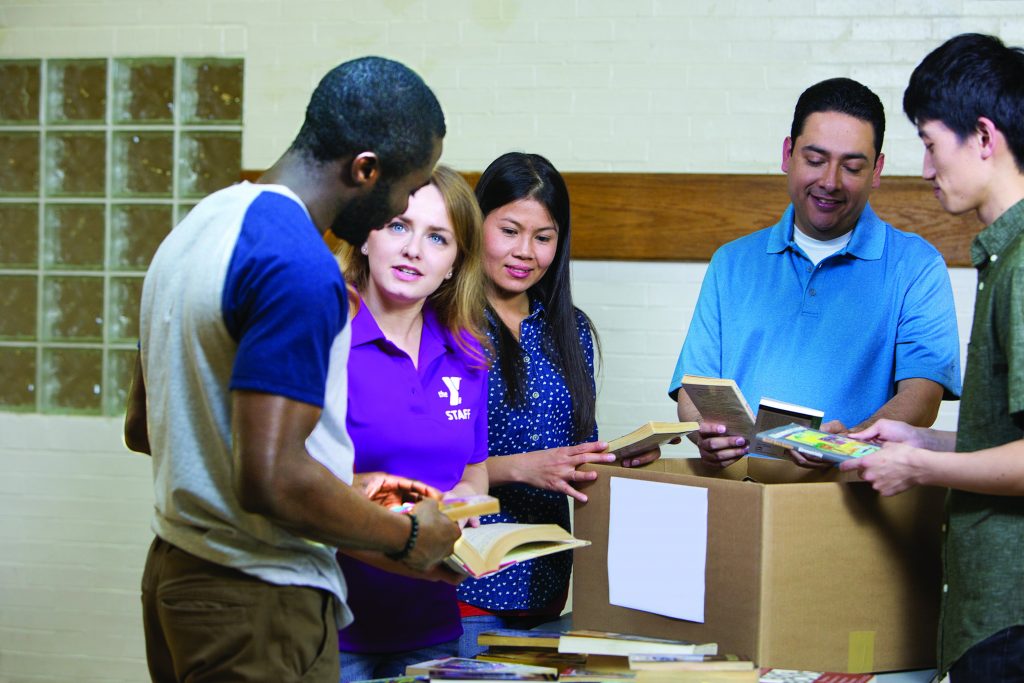